Ms. Godkin is a former workers’ compensation specialist in what was then called the Division of Workers’ Compensation in both the Nashville and Murfreesboro offices. In 2008 she joined the law firm of Cornelius and Collins and later became a partner. She is a Rule 31 Listed General Civil Mediator and has more than a decade of experience in workers’ compensation.

Ms. Godkin received a B.A. in political science from Central Washington University and a juris doctor degree from the Seattle University School of Law. She lives in Spring Hill with her daughter. There will be a swearing-in ceremony later in the month. 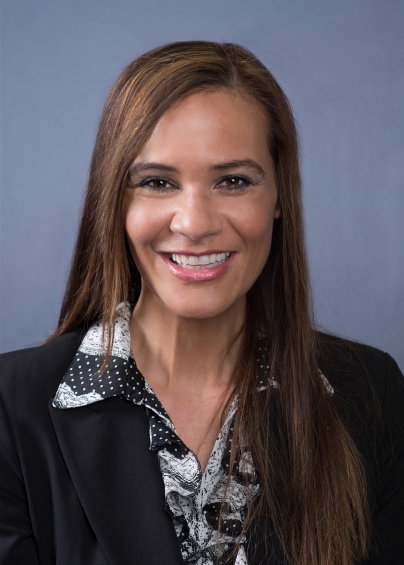 One thought on “Governor Lee Appoints new Appeals Board Judge”