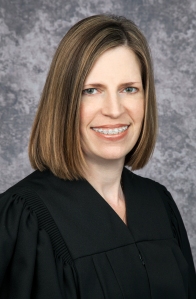 After reading Judge Brian Addington’s post about “The Lovable, Stubborn Mule,” I felt compelled to write about man’s best friend—dogs.

I have to admit that I wasn’t always enamored with dogs. When I was a small child, I was bitten in an unprovoked attack by a bulldog. I thought I had completely outgrown my fear of bulldogs, until I stayed at a hotel that was hosting a dog show for bulldogs. Seriously! I ran into people walking bulldogs in the hallways and the parking lot.

Now, I love dogs and have been fortunate to raise several over my life.

When I was in law school, I noticed that Maggie, our golden retriever mix, seemed to be developing cataracts. She was probably 10 years old at that time, so I assumed she’d started the natural aging process. Unfortunately, Maggie rapidly went blind. When I realized that she’d lost her vision, I rushed her to the vet. It turned out that Maggie had diabetes, and quick action saved her life. Since she was a beloved part of our family, we committed to buying special (i.e., expensive) dogfood and giving her daily insulin shots. Maggie lived a long, well-loved life and adapted to her blindness. 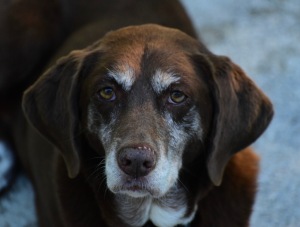 Although we now have Maisey, a beautiful 10-year-old lab mix we rescued from the pound, I will never forget the joy that Maggie and other dogs have brought to our family.

I’m not alone in my love of dogs. Did you know that August 26 is recognized as National Dog Day for dog owners to shower their pets with love and appreciation? It was founded by Colleen Paige, author and animal behaviorist, in 2004 to bring attention to the plight of abused/neglected dogs.

However, sometimes dogs are at the wrong place at the wrong time, as these cases from the Tennessee Workers’ Compensation Appeals Board demonstrate.

In Baumgardner v. UPS, Mr. Baumgardner, a package delivery driver, injured his knee when he attempted to evade a dog that aggressively approached him. The trial court held that Mr. Baumgardner didn’t satisfy his burden of proving that his meniscal tear was causally-related to the work accident. The Appeals Board affirmed the trial court’s award of a valid panel and denial of permanent disability benefits.

Also, in Lee v. Western Plastics, a 100-pound dog jumped on Mr. Lee, who was recovering from a shoulder surgery. The dog hit his shoulder and dislocated it again. Several weeks later, Mr. Lee suffered another dislocation when he rolled over in bed.

His authorized surgeon, who noted that “compliance is an issue,” recommended another surgery, which the trial court ordered. The Appeals Board affirmed, holding that the dislocation from the dog was a direct and natural consequence of the original injury and not an independent intervening cause. 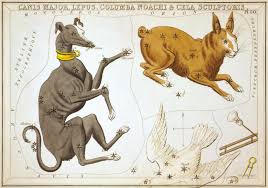 According to senior research scientist and author, Jay B. Holberg, Homer associated Syrius with war and disaster in the Illiad. Other ancient Greek and Roman literature referred to Syrius in the same manner. Interestingly, this association wasn’t simply a baseless superstition. Research shows a correlation between hot weather and violent, aggressive behavior. So, Homer knew what he was talking about.

Most people know that Homer was a legendary author. As an English lit major, I was required (okay, forced) to read Homer’s works. While I love learning interesting facts about the past and how they tie into the present, I want to close on a lighter note from the son of another well-known Homer: 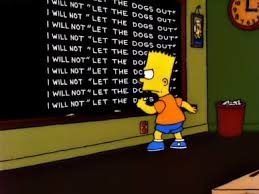 One thought on “Who Let the Dogs Out?” 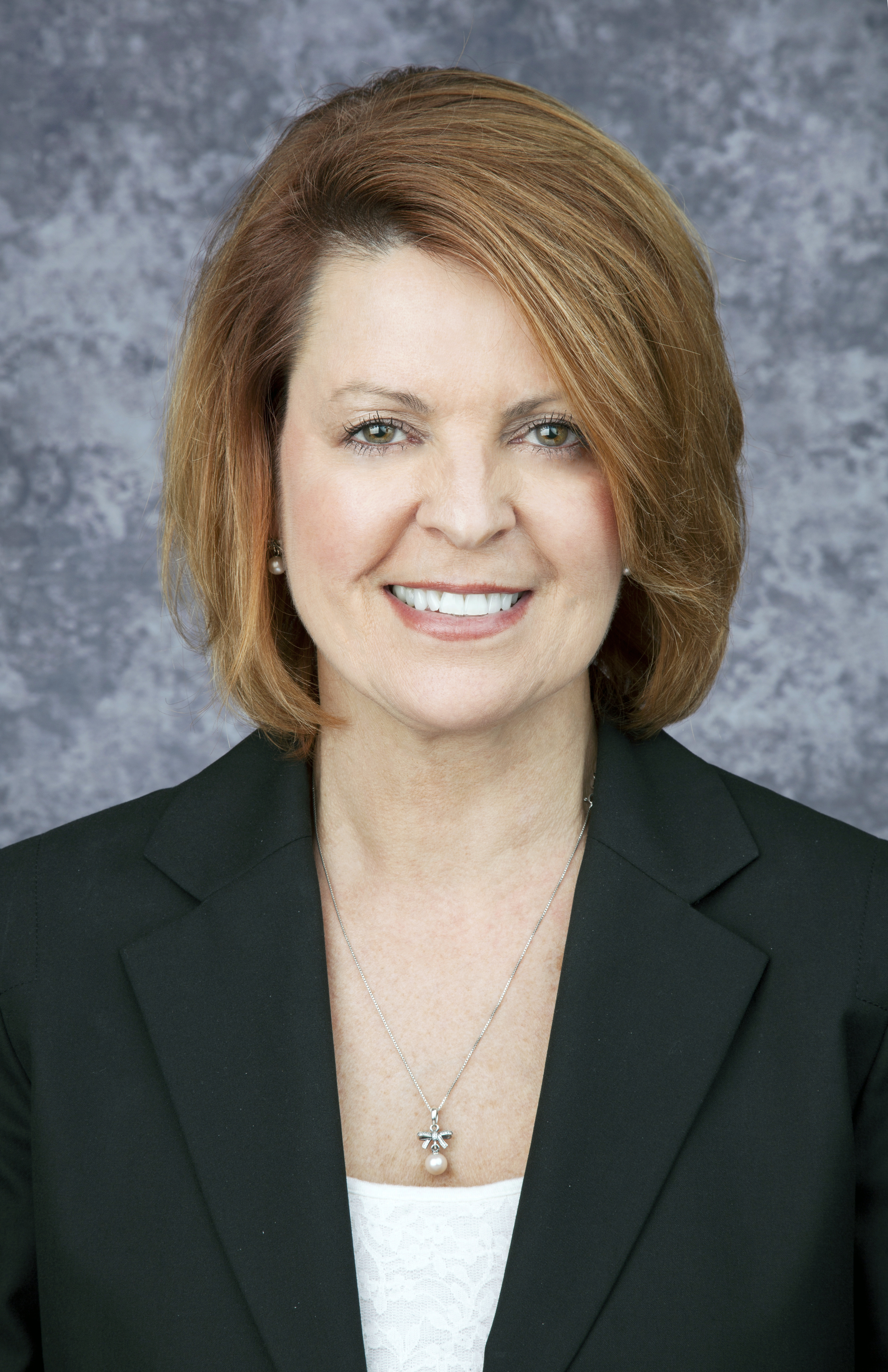