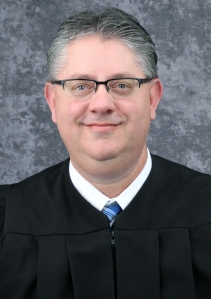 I’m from the country and can slice the English language better than a butcher.

I’m really bad when I read aloud. At home, I often try to read something to my wife, only to be stared at and told, “I didn’t understand a single thing you read.” At work, in an attempt to speed up discussions, I sometimes use slang and workers’ comp jargon. “EE has a SOL problem with this DCN about his disc and ACDF surgery.” Translation: “The employee has a statute of limitations issue with his case about his herniated disc and anterior cervical discectomy and fusion.”

When it comes to hearings, I really try to enunciate, avoid slang or jargon, and speak loudly. (You’ll still have to forgive me for saying, “Ya’ll can be seated” when I enter the courtroom.) It’s important for me conducting the hearing, but it’s even more important for the parties, witnesses and lawyers.

I’ve noticed that people with differences in age, culture, gender, and even religion often speak differently, even when they live in the same community. For example, I know folks that would never use certain words, while others use them gleefully. People often use words that have different meanings to different people, too. “I’m pissed” can mean either you’re angry or drunk.  Or, hearings can break down when witnesses just don’t want to talk about certain private body parts, while at other times their testimony makes me blush.

Then there’s the whole huge role that cultural differences play in a witness’s testimony and actions. We as a Court have cases involving employees and employers from all around the world. During a recent judicial conference, a female ethnic Kurdish speaker discussed her perception of the justice system, which was much different from my perspective. From my perspective, looking someone in the eye and speaking clearly is a sign of respect – but from her a perspective a low voice and downturned eyes might convey the same. So, inferences a judge could draw from body language and eye contact don’t strictly apply.

I’ve also noticed that people sometimes fall into the trap of using words that don’t fit or are out of place. Sweating “profusely” becomes sweating “repulsively.” I know what you’re thinking: “Judge, that’s not a big deal.” But it is when someone makes a poor word choice to prove a point and fails because the words don’t convey to the Court what actually happened.

Other times witnesses assume everyone knows what they are testifying about. For example, an employee might say, “I was at work a few days ago and I went to grab some stuff, and Jim just stood there looking at me. I asked them to help, but they wouldn’t, so when I grabbed the stuff, I pulled something in my back.” For someone who wasn’t there (like the judge), the employee’s description of what happened is lacking. I still don’t know exactly when the event happened, what the employee grabbed, who “Jim” was, who “they” were, and what part of the employee’s back was pulled.

So, what are the takeaways from all this?

For attorneys, take some time to prepare your witnesses so they will understand what will happen in court and what is expected when they testify.

For self-represented parties, prepare your testimony. You’re going to have to tell your story on the witness stand. Remember “who, what, when, where, why and how.” You might want to try writing it down and then reading it aloud to someone who isn’t extremely familiar with your case, like I do with my wife sometimes – although don’t expect to come to come to Court and read off a paper. The idea is that practice makes perfect. It’s also important to listen carefully in court and to stay calm. Ask the lawyers or judge to repeat or rephrase something if you don’t understand. And remember, you’ll always catch more flies with honey than vinegar; be polite.

For everyone, expect a few questions from the judge. It’s generally the parties’ case to put forth, but I have on occasion asked a question when I didn’t understand what the witness or attorney said. I would rather get it right and understand than worry later about what they meant.

In conclusion, sometimes it’s hard to communicate effectively in court. My colleagues and I understand the importance of our role and the significant effect our orders have in people’s lives. It would be a shame if someone left Court without fully communicating what they wanted to or felt that the judge didn’t understand the problem. So, we try to be understanding of the differences that surround us and enter into our courtrooms, to create a courtroom environment that delivers equal justice to all. 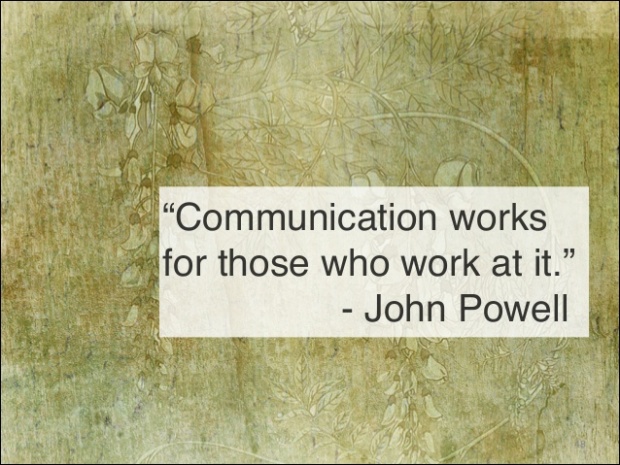 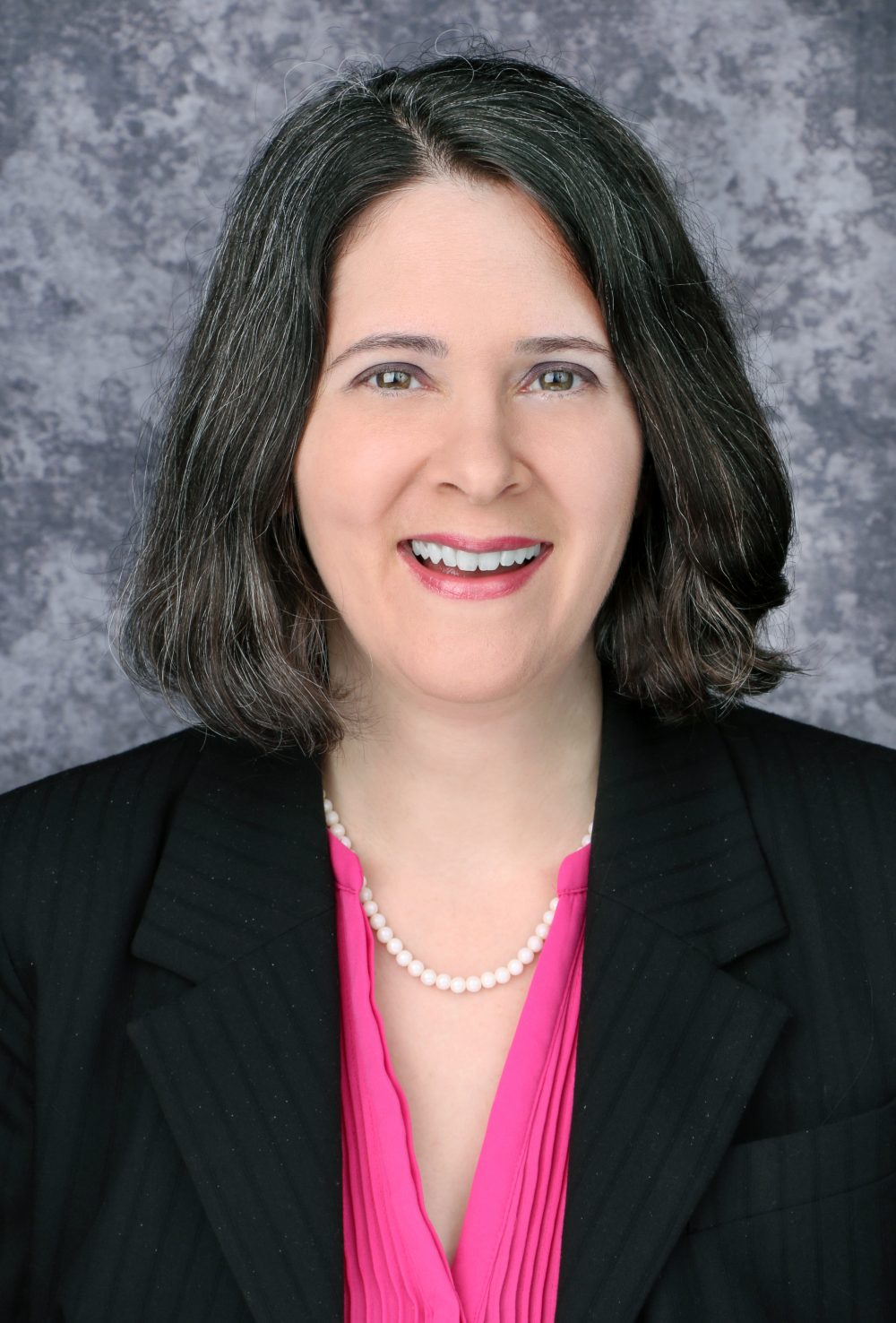 Returning employees back to work is a key focus of a successful return-to-work program. At 9:30 (Central), we’re introducing a better way to communicate your employees work abilities to the authorized treating physician.