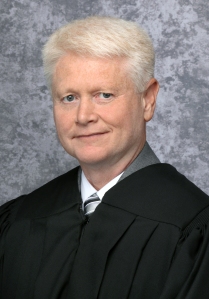 Cell phones. The term is so inadequate, it’s almost quaint. To call the portable computer in your purse or attached to your hip a phone is like calling an automobile a portable radio. Today, they are ubiquitous, and frankly it would be foolhardy to practice law without one. However, many of us still remember when cell phones were a novelty and the legal profession, including the courts, was still trying to figure out what to do with them.

In the 90s, I was the proud possessor of a Nokia cell phone (actually, I shared it with my wife; whoever was going to be out of town that day got to use it.) The phone was a (slightly) miniaturized version of the portable handset we used at home. When the bulge in my jacket started ringing, I would whip out my phone, extend my antenna, and talk and walk at the same time, untethered to anything but my signal strength. It was awesome.

One day, I had a workers’ compensation trial scheduled in the Circuit Court for Putnam County. As was often the case back in the days before mediation, real negotiation didn’t begin until both parties reached the courthouse steps. After some intense back and forth, we managed to reach a tentative settlement only minutes before the scheduled trial. While I had obtained approval from my third-party administrator, my actual client was self-insured, so I wanted to make sure the terms were good with them as well. I had my trusty cell phone with me, but when I called, the supervisor was unavailable. I left a message asking him to call back as quickly as possible.

Unfortunately, the judge was in no mood to wait on my client. Either we went forward with the settlement, or we proceeded to trial. Given I had the adjuster’s consent, I felt it best to move on with the settlement, but I was uneasy about it. While we were presenting the terms to the Court, my cell phone rang. It was my client! Saved at the eleventh hour through my wondrous new device! I started to exit the courtroom to confirm the settlement when the judge directed me to hang up the phone. Surely, he didn’t understand that this wasn’t an ordinary phone call; this was a vital communication with my client on the case we’re about to settle. I explained as much to the judge as I continued my trek toward the back door. That’s when I heard the commandment from on high:  “Mr. Durham, hang up the telephone … now.” It was only then that I realized I was flirting with a personal tour of the cells on the first floor if I continued on my present path.

So, with a muttered “I gotta go” to the man I hoped would still be my client, I hung up the phone, slunk back into the courtroom, and settled the claim. Call me a coward, but I figured I’d rather call my malpractice carrier than a bail bondsman any day. Fortunately, I talked with my client afterward, and all was well. However, as I headed into the courthouse a few days later, I noticed a big, bold sign posted on the door:  “Cell phones are prohibited in the courtroom.” Note that it did not say the use of cell phones was prohibited; it said cell phones–period. It’s with dubious pride that I say this remained the court’s policy throughout my private practice.

Of course, times have changed since then. The Court of Workers’ Compensation Claims recognizes that, love them or hate them, cell phones are so firmly entrenched in our society that any rule prohibiting their possession would be like trying to command the tide from coming in. However, Practice and Procedures Rule 1.03(H) does require that phones be silenced and not used in the courtroom. So, please don’t check your Facebook page during closing arguments, take selfies with your clients on the witness stand, use emojis during objections or search the internet or text during hearings and settlement approvals.

We may be tolerant of technology, but we’re not that tolerant—at least not yet. 🙂 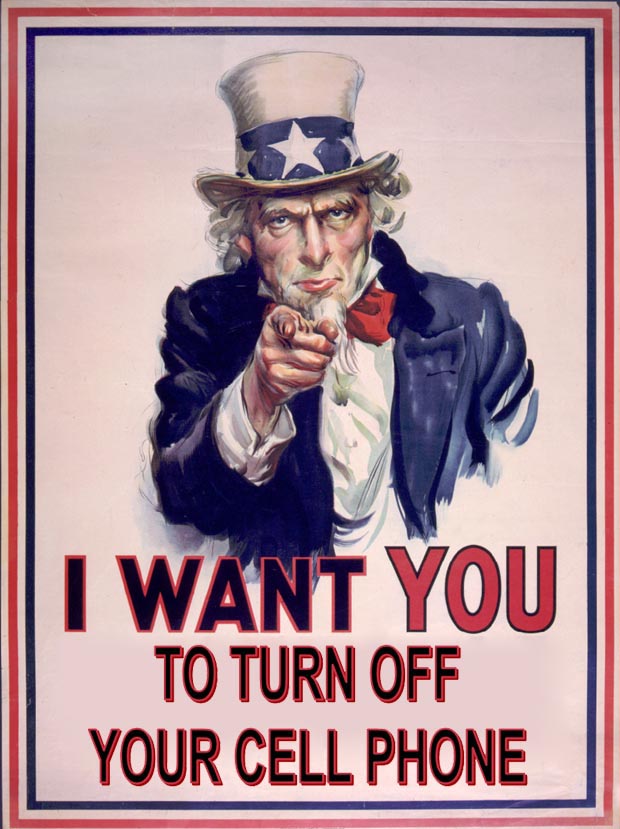