At the most recent oral arguments before the Tennessee Workers’ Compensation Appeals Board, matters typically handled on the tail end of the litigation moved front and center.

The Board considered the finality of judgments, among other issues, in a pair of cases on Nov. 3 in Nashville.

In Garassino v. Western Express, the Board examined the scope of the discretionary costs a court may award to an employee who prevails at a compensation hearing relative to his independent medical examiner.

The Hon. Joshua Davis Baker, Nashville, ordered the employer, Western Express, to pay “any and all costs” related to the IME physician’s examination in the compensation order. Western Express paid these costs, except a $1,000 fee for examining the employee, Louis Garassino, and reviewing his medical records.

Tennessee Rule of Civil Procedure 54.04(2) lists allowable discretionary costs. It calls for payment of expert witness fees for depositions and trials. Also, Tennessee Code Annotated section 50-6-239(c)(8) authorizes a trial court, in its discretion, to “assess discretionary costs including reasonable fees for depositions of medical experts against the employer upon adjudication of the employee’s claim as compensable.”

In a subsequent order, Judge Baker held it was nonetheless recoverable because the Reform Act requires that the only way an employee may challenge an inaccurate impairment rating is to secure a contrary expert who must examine the employee before making a rating. To find otherwise would place an “unfair burden” on employees, Judge Baker reasoned. 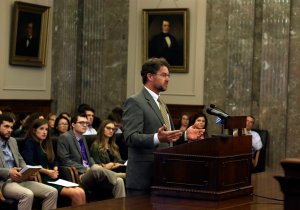 Attorney D. Andrew Saulters, representing the employer, told the Board the order became final when he paid the permanent partial disability judgment, but the issue on costs was “reserved,” interlocutory and nonfinal.

“My only dangling issue that was left was this issue of discretionary costs,” he said. “And that was addressed by the trial court as late August 2. And it was appropriately appealed as an interlocutory order – that portion of it – to this Court to make a decision as to whether or not the trial court got it right on dinging me on the cost of the physician’s exam, which is not the law.” 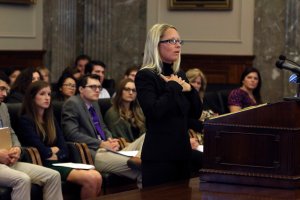 The employee’s attorney, Julie Reasonover, countered, “Mr. Garassino’s only choice and only option in this was to get another doctor to review his records and perform a physical examination.

“A trial court’s ruling on discretionary costs is just that – discretionary,” she said, noting that the civil procedure rule pre-dated the Workers’ Compensation Reform Act.

The Appeals Board – Judges Marshall Davidson, Timothy Conner and David Hensley – released an opinion siding with Western Express and reversing Judge Baker in part on Nov. 7.

The Board noted that Judge Baker’s post-compensation hearing order on costs contained additional findings of fact and conclusions of law. Therefore, it was not a final order and Western Express’ appeal was timely. 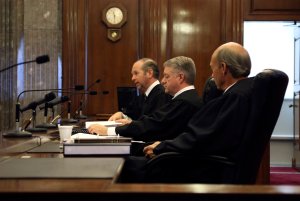 The Board rejected Mr. Garassino’s arguments on whether the exam and record review costs are recoverable. Judge Conner wrote for the Board, “Simply put, neither Tennessee Code Annotated section 50-6-239(c)(8) nor Rule 54.04 includes within the enumeration of recoverable discretionary costs the fees of a non-treating physician for reviewing medical records or conducting a physical examination of an employee for the purpose of offering expert opinion testimony.  It is not the role of the courts to expand the ordinary meaning of or add to the plain language of the statute or rules.”

Judge Conner continued that Mr. Garassino’s arguments, which echoed the public policy concerns expressed by Judge Baker regarding the “unfair burden” on employees, are better suited for the legislature.

The Board also heard arguments regarding the finality of the trial court’s judgments in Pope v. Nebco of Cleveland, Inc., d/b/a Toyota of Cleveland. We’ll post a recap of those arguments along with a summary of the Board’s decision once the judges release the opinion. 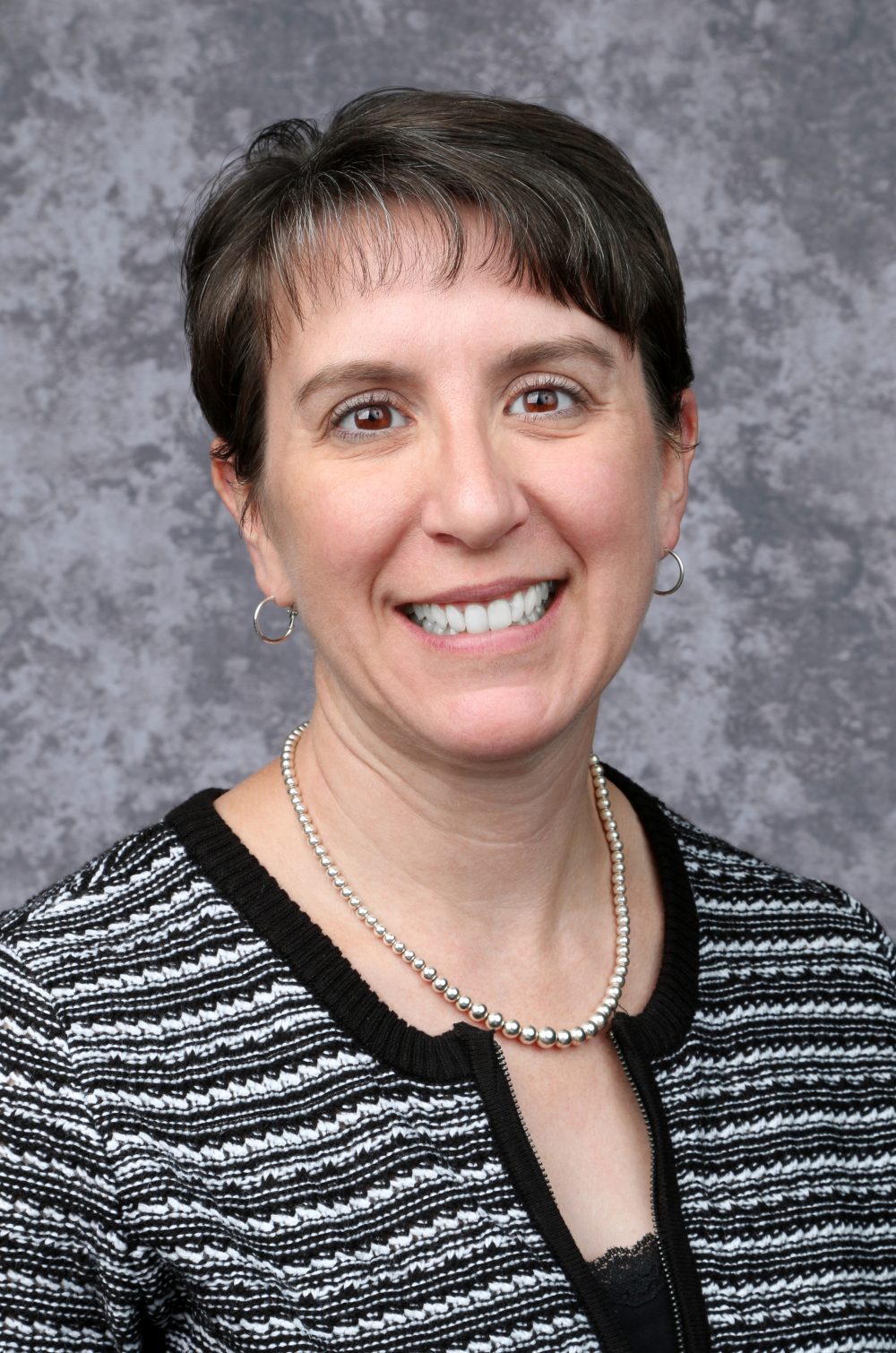