You spoke; we listened.
The Tennessee Court of Workers’ Compensation Claims has operated under a set of administrative rules that were drafted before we opened our doors. Now, with almost two years’ experience under our belts, parties, practitioners and we on the Court have come to see what worked well, and what needed change. To that end, we drafted proposed revisions.

The Bureau of Workers’ Compensation and the Court are conducting a public hearing on the proposed changes to the Mediation and Hearing Procedures at the Nashville office on Thursday, June 16, 2016 at 2:00 p.m. in the Tennessee Room. This is your opportunity to weigh in further.
The full-text proposed changes are available here. Below are highlights.
The major changes:
The minor changes:
If you are unable to attend to next Thursday’s public hearing, you may submit comments in writing. 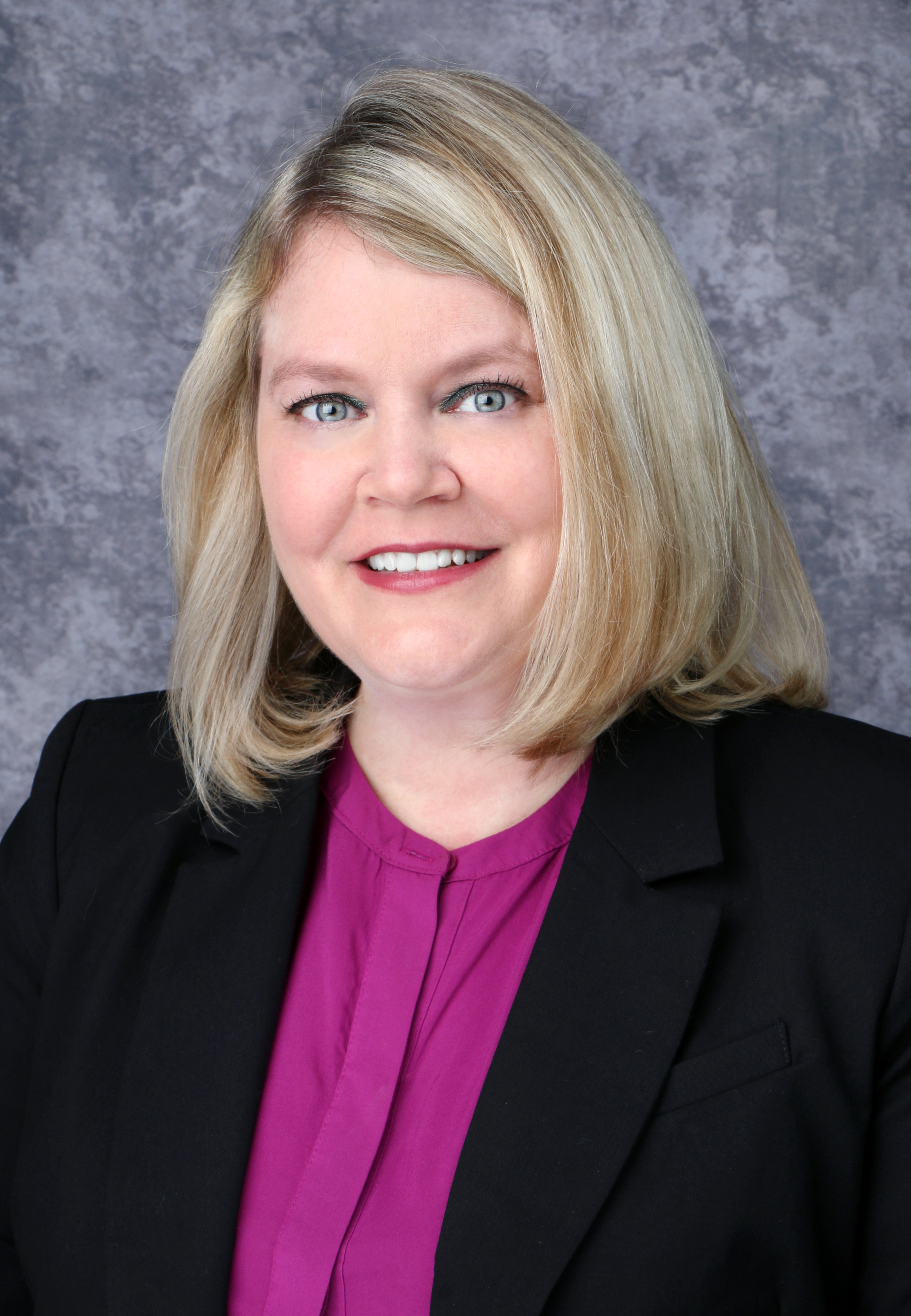