I love to imagine what life was like in the 1800s.

I imagine if you lived on the east coast, it was so much simpler to communicate with your family or neighbor.

But what if you moved to the old west? It was so remote and rural, that your neighbors, or even the closest town, were more than twenty miles one way. In a horse and buggy, that would mean a one day’s ride roundtrip or maybe even an overnight stay. Especially if you wanted to go to Sunday meetings. Often, these homesteaders would put off their errands so they could complete them one day per week. This meant that the most important errand was to meet up with their neighbors and townsfolk to socialize and get caught up on the latest news, even if it was a few months behind.

For most to stay updated, mail was the only form of communication from the west to the east and vice versa. The mail would be bagged for months on end and finally sent out by stagecoach or messenger, and that exciting announcement to loved ones would be old news by the time it was received.

From April 3, 1860, to October 26, 1861, the Pony Express emerged. It was the goal of those riders to deliver a letter faster than ever before. These riders tag teamed along certain routes to get the mail to its destination. So instead of months, it was about ten days inbetween mailing and receipt.

Then on October 24, 1861, the first transcontinental telegraph was established. This would connect the entire nation with the ease of communication within hours instead of days or months. Can you imagine the excitement? These little buzzers or dots sent across wires, translated by a trained telegrapher, would get a message to a loved one within hours.

Then suddenly, the telephone was invented in the late 1800s to early 1900s. The days of telegraph would soon be over, and the telephone would take America by storm. It wasn’t unusual for a town to have one phone at a public place for people to use to call “back home.” I imagine it was a different Black Friday event. Then as popularity of the telephone soared, operators were hired to connect people within minutes instead of hours. Before long, not only the rich, but also the modest homes had a telephone. At one point, pay telephones were on every street corner, which even I used to call home to say I was going to be late for curfew.

Fast forward to 2022. We can now communicate by calling, emailing, or texting. We can also communicate by personal messaging via Facebook Twitter, Instagram, and all the other social media platforms out there. We can get a message within seconds and response in the same amount of time.

Unfortunately, it seems that we are so bombarded by being connected 24/7, that we have forgotten the true art of communication.

Maybe I’m a little old fashioned. But after working in a customer service position since age sixteen, I’ve been able to hone the skill of communication, which has allowed me to build networks in whatever position I was in.

When I became a paralegal in 2002, I made great rapports with my network. If a favor was needed in fewer than 48 hours, those customers would come through, and vice versa. Sometimes I would spend fifteen minutes talking about family before I finally got to the reason I was calling, but we never had a rabbit hunt for answers.

As a paralegal, I also knew when a minute clerk, court clerk, or judge’s assistant left me a voicemail or sent an email, I dropped my project and gave them my full attention. Acknowledgement was the next form of communication. They needed to know that their voicemails and emails were just as important to me as my response was to them.

Now the tables have turned, and I work for a court. I’m the point of communication for judges in the Knoxville office. And sometimes, I send up to four messages before I receive a response.

This can be a little frustrating. When the Court’s assistant sends a message, it’s usually on behalf of the judge, and an answer needs to be received as soon as possible. We understand that sickness happens, or trials and other hearings are scheduled, But acknowledgment of the email or request would be helpful. Our only other option, if no response is given and it revolves around scheduling, is to set a hearing mandatorily. Then if it doesn’t work, counsel needs to file a motion. It’s more work for everybody.

All we ask, is that you give the Court and their staff the respect that you’d like from us. Our time and deadlines are just as important as yours.

Granted, I love to wonder what living in the past would’ve been like. But having the technology that we have today is wonderful. I can keep up with family in so many ways, and yet live a simple life of not being bombarded 24/7.

Unfortunately, communication does not seem important any longer. When I see a family of four at a table, all on their phones, I wonder if they’re texting or ignoring each other. No words are said.

And responses from attorney and staff will be received in less time than when the Pony Express was around. 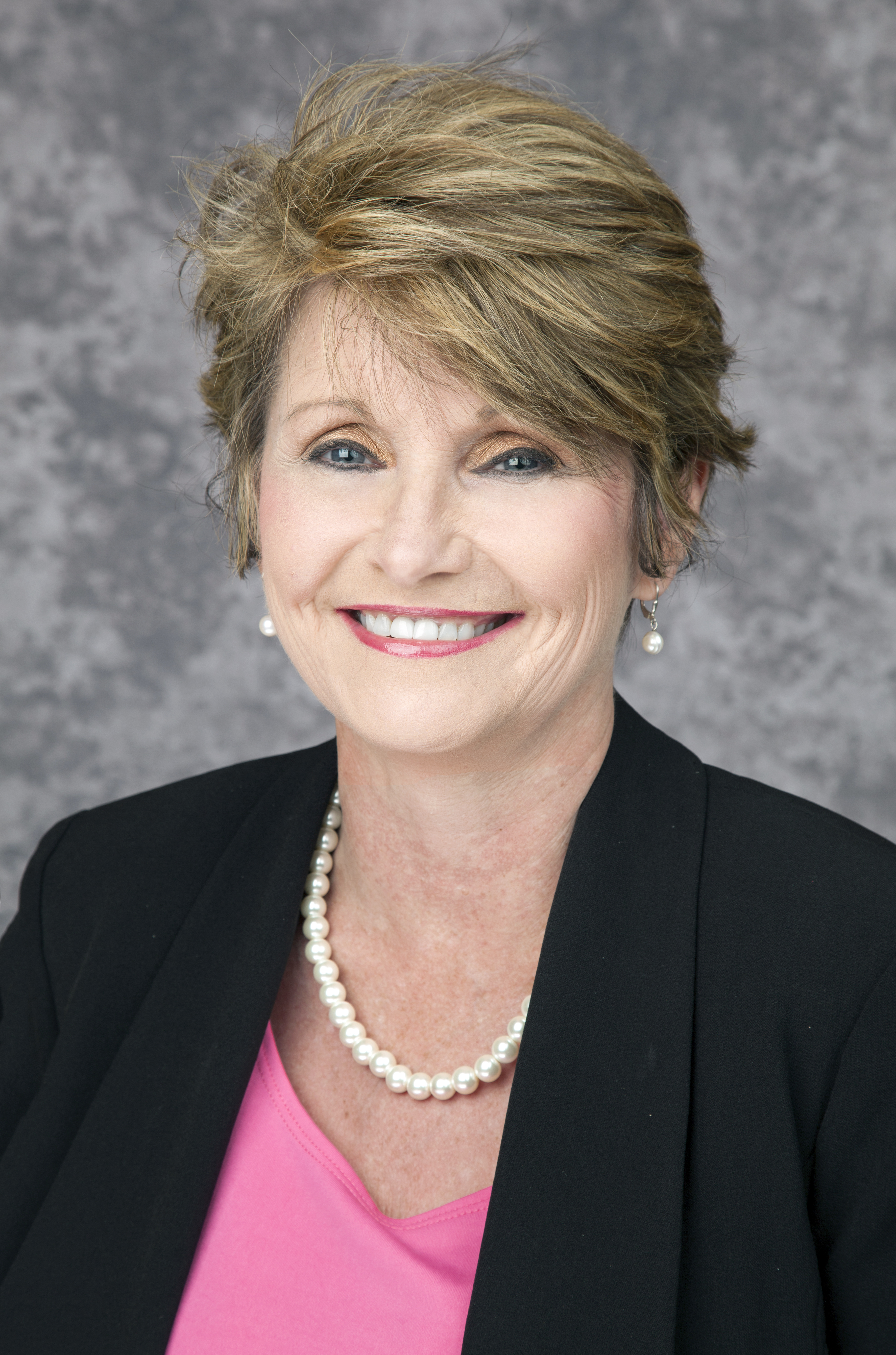