The Tennessee Workers’ Compensation Appeals Board has issued two opinions on summary judgment that should be required reading for anyone moving for or opposing this type of motion.

In both cases, the Board examined the moving parties’ pleadings closely and concluded that grants of summary judgment were improper because the movants never met their burdens of production.

Further, in both cases, the employers argued that the self-represented employees couldn’t prove medical causation, but the documentation the employers relied on didn’t say whether the injury arose primarily out of employment or use similar wording.

The Board released this opinion in February. In the case, Gibbs alleged she injured her leg at work. She sued her employer, Express Services, and later the Tennessee Subsequent Injury and Vocational Recovery Fund.

Express and the Fund filed a joint motion for summary judgment, asserting they negated causation, an essential element of Gibbs’ claim, and that her evidence was insufficient to prove causation. The trial court granted the motion.

The Board first considered whether an essential element of Gibbs’ claim was negated.

Under the statute, Gibbs needed to prove an injury by accident arising primarily out of employment that causes disablement or the need for medical treatment. It must be shown by a preponderance of the evidence and to a reasonable degree of medical certainty, that the employment contributed more than fifty percent in causing the injury, considering all causes.

Rule 56 of the Tennessee Rules of Civil Procedure required Express and the Fund file a statement of undisputed material facts. They filed a statement consisting of eight separate paragraphs, but the Board wrote that only two were material:

(1) Gibbs alleged an injury to her right lower extremity, and

In an affidavit, Dr. Seaworth wrote that she considered medical records from both before and after the date of injury. She concluded: “[I]t is my opinion, within a reasonable degree of medical certainty, and considering all causes, that [Employee’s] complaints and symptoms related to her right lower extremity are at least 50% related to her pre-existing complaints and symptoms.”

Dr. Seaworth’s statement in the affidavit might be relevant to the causation issue, the Board wrote. However, because the opinion didn’t address whether the work incident was the primary cause of any disablement or need for additional treatment, Express and the Fund didn’t meet their burden of negating an essential element of Gibbs’ claim.

Next, the Board held that Express and the Fund didn’t demonstrate that Gibbs’ evidence was insufficient, considering Dr. Seaworth’s affidavit.

The Board reminded that Rule 56.03 requires the moving party to support its motion with “a separate concise statement of the material facts as to which the moving party contends there is no genuine issue for trial,” and, “[e]ach fact is to be set forth in a separate, numbered paragraph and supported by a specific citation to the record.”

As for the motion, it failed to set forth statements of undisputed facts addressing whether discovery efforts demonstrated that admissions, interrogatories, or other exchanges between the parties established that Gibbs’ proof was insufficient.

The Board reiterated that Express and the Fund didn’t meet their burden to show that Gibbs’ evidence is insufficient to establish her claim.

In this opinion, released earlier this month, Lemons alleged a hand injury but was unsuccessful in her attempts to be awarded benefits after two expedited hearings. The barrier at both hearings was an authorized treating physician’s note that the injury was “not considered to be a work-related injury.”

Elwood eventually filed a summary judgment motion, supported by the medical records the parties introduced at the expedited hearings. The court granted the motion, concluding Elwood had negated an essential element of Lemons’ claim.

Lemons appealed. The Board reversed, focusing on Elwood’s use of medical records to negate causation.

The Board listed several rules for expedited hearings involving the admissibility of medical documentation. For example, signed letters addressing medical causation are admissible at expedited hearings and don’t have to be in affidavit form. Further, medical records are self-authenticating and admissible when signed by a physician or accompanied by a form signed by a medical provider or records custodian certifying that the records are true and accurate.

However, Rule 56 says that trial courts may consider the following when ruling on a summary judgment motion: “pleadings, depositions, answers to interrogatories, and admissions on file, together with the affidavits, if any.”

The Board wrote, “In the present case, the record does not include depositions of any medical expert, interrogatory answers or admissions addressing expert medical opinions, or affidavits expressing medical opinions. Instead, Employer’s statement of undisputed facts relies on medical documents to negate causation.”

Specifically, Elwood had relied on a report from a nurse practitioner, stating “this is not considered to be a work-related injury.” The phrase was underlined.  A doctor signed the note, adding “Reviewed Agree is reasonable.”

In a footnote, the Board pointed out the ambiguities of the note. It wasn’t clear if the doctor had underlined the phrase, whether he was agreeing the entire record was “reasonable,” or whether he was suggesting it was “reasonable” not to consider Lemons’ condition “a work-related injury.” The doctor also didn’t give the opinion that her injury didn’t arise primarily out of the employment, or words to that effect.

The Board wrote that, even though the record in question was admissible at the expedited hearings, it was “not the type of document or evidence identified in Rule 56 upon which a moving party may rely to show that there is no genuine issue as to any material fact and that the moving party is entitled to a judgment as a matter of law.” Thus, Elwood didn’t meet its burden of affirmatively negating an essential element of Lemons’ claim.

“Stated simply, there is no expert medical proof addressing causation that meets the requirements of Rule 56,” the Board observed. 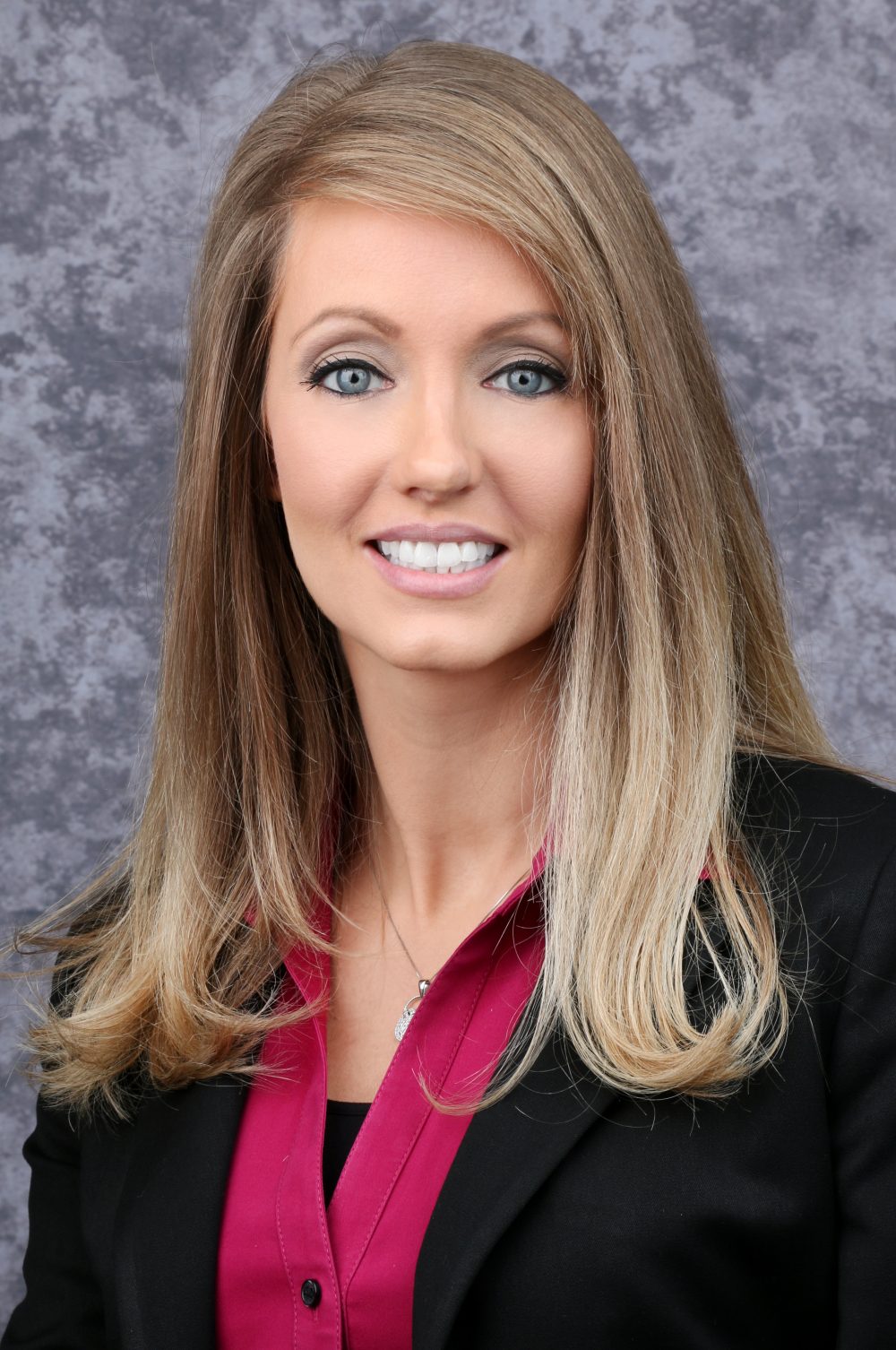