In the first opinion, Hudgins v. Global Personnel Solutions, Natacha Hudgins injured her knee in 2016 while working at a battery manufacturing plant. Global, a temporary employment agency, accepted the claim and offered a panel of physicians, from which Hudgins chose Dr. Carl Dyer.

Dr. Dyer later referred her to Dr. Martin Redish for a surgical evaluation. Dr. Redish ultimately performed a partial knee replacement. Hudgins was taken off work after surgery and continued treating with both doctors.

She testified that she began feeling hip and leg pain and swelling and numbness in her feet two weeks after surgery. A few months later, Dr. Dyer noted a “slight flexion contracture” and pain in her hip that she said was from “having to walk with an alternate gait.” Then in September 2018, Dr. Dyer noted, “I feel like this is at the very least an aggravation of a preexisting problem secondary to walking with flexion contracture of the right knee.” He referred her to Dr. Adam Caputo for a surgical assessment, and he recommended either a fusion or decompression. Global denied the fusion.

After an expedited hearing, the trial court concluded that Hudgins’ lumbar and hip conditions are the natural consequence of the gait change caused by her work-related knee injury. The court ordered Global to provide whichever treatment Dr. Caputo recommended and pay temporary disability benefits.

Global argued that Hudgins didn’t prove that her back and hip injuries were from a “specific incident or set of incidents” that were “identifiable by time and place of occurrence,” as statutorily required. Hudgins countered that the “direct and natural consequence” rule applied.

Writing for the three-judge Appeals Board, Judge Pele Godkin reminded that the direct and natural consequence rule survived the 2013 Workers’ Compensation Reform Act.

“As a result, in the present case, Employee is not required to establish that her hip and back injuries resulted from a specific incident or set of incidents at work. The direct and natural consequence rule contemplates that certain injuries may be compensable even if they do not occur while the employee is at work, so long as they are the direct and natural consequence of a compensable injury,” Judge Godkin wrote.

Therefore, Hudgins’s inability to describe a specific incident that caused her back and hip complaints wasn’t a bar to relief at an expedited hearing. Additionally, Global didn’t offer any contrary medical proof.

On the causation issue, Global contended that Hudgins didn’t prove that her need for back and hip treatment arose primarily out of the work injury.

The Board again disagreed, citing the September 2018 office note in which Dr. Dyer wrote that her symptoms were “at the very least an aggravation of a preexisting problem secondary to walking with flexion contracture of the right knee.”

Global pointed to Dr. Dyer’s later response to its causation letter asking if “it seemed more likely than not that [Employee’s] symptoms to her back are the result of her modifying the way that she walks because of her knee injury?” Dr. Dyer wrote, “[p]ossibly – the [patient] also has deg[enerative] disc disease.” Global said this showed speculation on his part.

But the Board concluded that the September 2018 record “directly linked” the flexion contracture of the right knee with an aggravation of a pre-existing condition resulting in her hip, back and leg problems.

“The trial court considered Employee’s medical records and Dr. Dyer’s causation opinions, as well as the testimony of Employee and her daughter, and concluded Employee is likely to establish at trial that the injuries to Employee’s hip and back were the direct and natural consequences of the original injury,” Judge Godkin wrote. “Accordingly, we conclude the preponderance of the evidence supports the trial court’s determination.”

The final issue was the award of temporary disability benefits when Hudgins had already been placed at maximum medical improvement for the knee injury.

The Board observed that Dr. Dyer placed restrictions on December 11, 2018, due to her lumbar and hip conditions, and several months later maintained those restrictions.

“There is nothing in the record to suggest that Dr. Dyer’s restrictions as they relate to Employee’s hip and back conditions have been lifted or altered,” Judge Godkin wrote, so the Board found no error.

In the other opinion, the Appeals Board reiterated a key principle of appellate review:  the trial court must rule on the issue first.

Knox County filed a motion for summary judgment, asserting that, even if a mental injury occurred, Nickerson failed to file her claim within the applicable statute of limitations. Nickerson responded that the statute of limitations was tolled until May 2018, when she discovered her mental condition was causally related to her employment, or, alternatively, that her mental injury is a gradual injury to which the “last day worked” rule applies.

At the summary judgment motion hearing, the parties agreed that the events leading to Nickerson’s alleged mental injury occurred in 2011 or earlier, prompting the trial court to question whether it had jurisdiction over the case. However, the trial judge never ruled on it, focusing instead on whether a genuine issue of material fact existed that precluded summary judgment. The judge denied the motion.

The Appeals Board vacated that decision and remanded back to the judge to rule on whether the court has subject matter jurisdiction.

In a memorandum opinion, Judge David F. Hensley recounted that at oral arguments, the Board permitted the parties additional time to brief the jurisdiction issue. The attorneys later submitted “excellent briefs” on the issue.

Subject matter jurisdiction is a “threshold inquiry,” Hensley wrote. “Neither an analysis nor a resolution of the parties’ respective arguments on the jurisdiction issue is necessary to resolve this appeal.

“We conclude the trial court erred in ruling on the summary judgment motion prior to determining whether the court had subject matter jurisdiction. It is not our role, in the first instance, to decide issues that should have been presented to the trial court.” 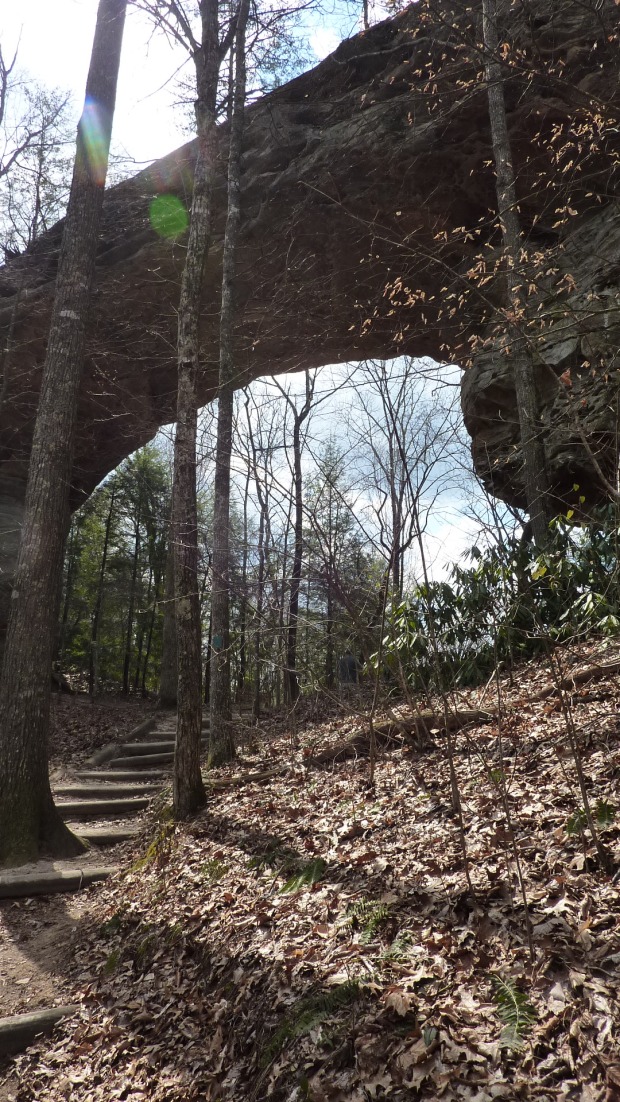