When the Court began operating in July 2014, we already had a set of “rules” called the Mediation and Hearing Procedures. These rules were prepared before any judges were appointed and any “new law” injuries occurred. They were based on the statute and anticipated how the process would evolve.

The evolution of the court system happened quickly — perhaps more quickly than we expected. It became readily apparent that several items were missing from the original rules, especially if we were to conduct court in a fashion familiar to the practicing bar.

Soon after our appointments, the original eight judges prepared a set of Practices and Procedures. These were largely based on what a practicing attorney would call “local rules of court.” They addressed many matters left out of the original Mediation and Hearing Procedures. We discovered that these Practices and Procedures could be easily changed, since we did not designate them as “rules.” So, over the last few years, we’ve made changes to them as events warranted.

This process usually takes about six to nine months – sometimes much longer.

The first changes to the rules took effect in November 2016. At that time, I promised that we would not change the rules again for at least two years – maybe longer. The whole idea was to provide stability and consistency to the system. We believe we have achieved that goal. However, other circumstances changed.

Because of this new definition and requirement, and because some of you mentioned it would be helpful to have one set of rules, we have identified this as an opportunity to combine and refine the Mediation and Hearing Procedures with the Practices and Procedures.

These new, combined rules were submitted to the Secretary of State in August. A public hearing is set for October 30, 2018, at 10 a.m. at 220 French Landing, Nashville. The proposed rules may be viewed here.

The proposed rules will now be titled “Court of Workers’ Compensation Claims and Alternative Dispute Resolution.” They will appear under Chapter 0800-02-21 of the Bureau rules section, the same designation as before.

Fear not. The new combined rules mainly consist of a rewriting in a less legalistic style. They also eliminated many of the redundancies. Likewise, we deleted sections that needlessly repeated the statute.

So there you have it:  the proposed revisions, the reasons why, and the noteworthy changes. If you want to formally comment in person, please attend the public hearing on October 30. You will have two weeks after that to comment in writing. I will gladly receive informal comments or questions off the record before then. Thank you for your patience as we make these changes. 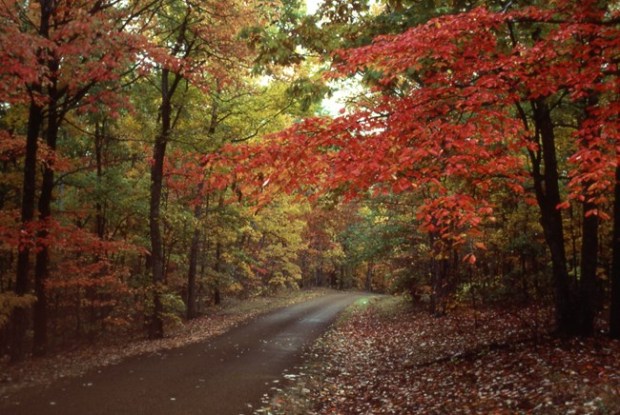 “And all at once, summer collapsed into fall.” — Oscar Wilde