All told, the Panels released five cases reviewing Appeals Board decisions and two from the Court of Workers’ Compensation Claims, each of which examined some facet of causation.

While certainly all Panel decisions are significant, Pope v. Nebco of Cleveland, Inc. stands out among them as the lone decision discussing constitutional issues. The opinion affirmed the Appeals Board’s very existence.

Pope challenged the constitutionality of the Appeals Board on separation of powers grounds. He argued that because the General Assembly empowered the executive branch of state government to administer the Appeals Board, it violated Article II, section 2 of the Tennessee Constitution. He contended that the Appeals Board, as part of the executive branch, infringed on the power of the judicial branch through its appellate review of the Court of Workers’ Compensation Claims’ decisions. Pope described appellate review as the “quintessential judicial power.”

The Panel disagreed. It held that, while review by the Appeals Board potentially adds another layer to a workers’ compensation case, that doesn’t violate the Tennessee Constitution because appeal of a compensation hearing to the Appeals Board isn’t mandatory, and a party may appeal an adverse Board decision to the Supreme Court.

The Panel again disagreed. It cited Plasti-Line v. Tennessee Human Rights Commission, in which the Supreme Court rejected the requirement “that commission members, administrative judges or other personnel enforcing the statutory provisions must possess the qualifications of and must be selected in the manner provided for state judges.”

As to the compensability of Pope’s claim, the Panel affirmed the Appeals Board’s holding that his employer didn’t “impliedly require” him to participate in a charitable recreational event, a “mud run,” where he became seriously injured. In its analysis, the Panel offered a run-down of cases preceding the legislature codifying the circumstances where recreational activities fall within the course of employment in 2009.

A Supreme Court Panel also affirmed the Appeals Board’s decision against the compensability of a claim in Willis v. All Staff. The Panel agreed with the Appeals Board that the injury, a dislocated kneecap, was not so “obvious” that no expert medical evidence was necessary to prove causation. Further, the physician in the case wasn’t able to state with any reasonable degree of medical certainty that the employment – moving heavy materials – caused the injury.

Medical causation was absent in Payne v. D and D Electric as well, so the Panel agreed with the Appeals Board that summary judgment for the employer was proper. In the case, the authorized treating physician noted the existence of a pre-existing condition and concluded it was “not likely that the work injury created the whole problem.” Payne submitted hundreds of pages of documents in response, including records from other providers and articles from medical publications. However, none of that information was adequate medical evidence showing it was more likely than not that his employment contributed more than 50 percent to the injury.

Supreme Court Panels departed from the Appeals Board in two cases last year, both involving the course and scope of employment.

In Duck v. Cox Oil Co., the trial court awarded benefits where Duck quit her job and slipped and fell in water as she departed the workplace. The Appeals Board reversed, concluding that the injury didn’t arise from the employment because the employment relationship ended immediately before the fall.

The Panel reversed the Appeals Board. Since the case raised an issue of first impression, the Panel examined how other jurisdictions ruled on similar fact patterns and adopted the majority rule: Because leaving the workplace is incidental to the employment relationship, a terminated employee who becomes injured while leaving within a reasonable time after the termination suffers a compensable injury.

The Panel likewise reversed the Appeals Board in Dugger v. Home Health Care of Middle Tennessee. Dugger suffered injuries in a car crash in inclement weather while returning home from an attempt to travel to a patient’s home. The lower court held that she wasn’t injured in the course and scope of employment because she wasn’t a traveling employee, and the accident didn’t fall within any of the exceptions to the “coming and going” rule.

The Panel disagreed, citing pre-Reform Act caselaw (I maintain it’s spelled caselaw not case law!) from the Supreme Court holding that if “the journey itself” is a substantial part of the employee’s work, then an accident on that journey is compensable. The Panel observed that the delivery of nursing services to patients in their homes was “the most important feature” of the employer’s business.

Turning now to the Panel decisions reviewing opinions from the Court of Workers’ Compensation Claims, Engler v. Able Moving Company presented the trial court with varying medical opinions on the work-relatedness of Engler’s infection after suffering a back injury. The lower Court relied on opinions from the authorized treating physician and a referral physician that the injury was not work-related. Similarly, the Panel concluded that Engler demonstrated that the infection was “possibly” related to the work incident, which is insufficient to establish causation.

A future blog post will highlight Appeals Board opinions from the second half of 2017. 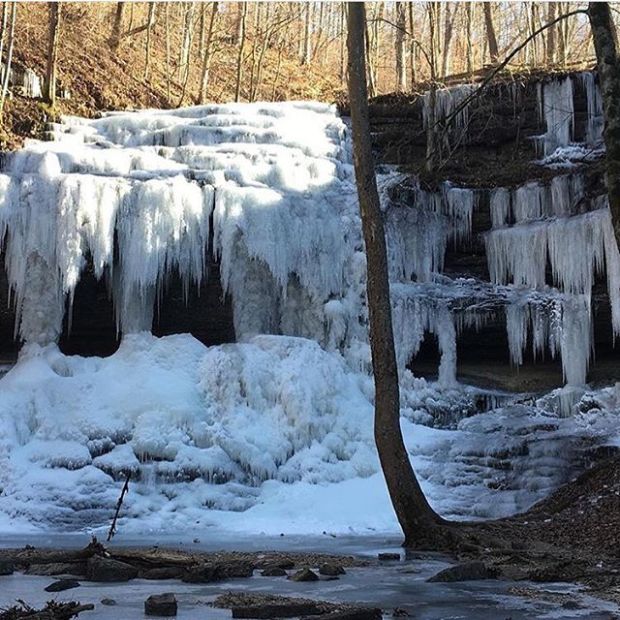 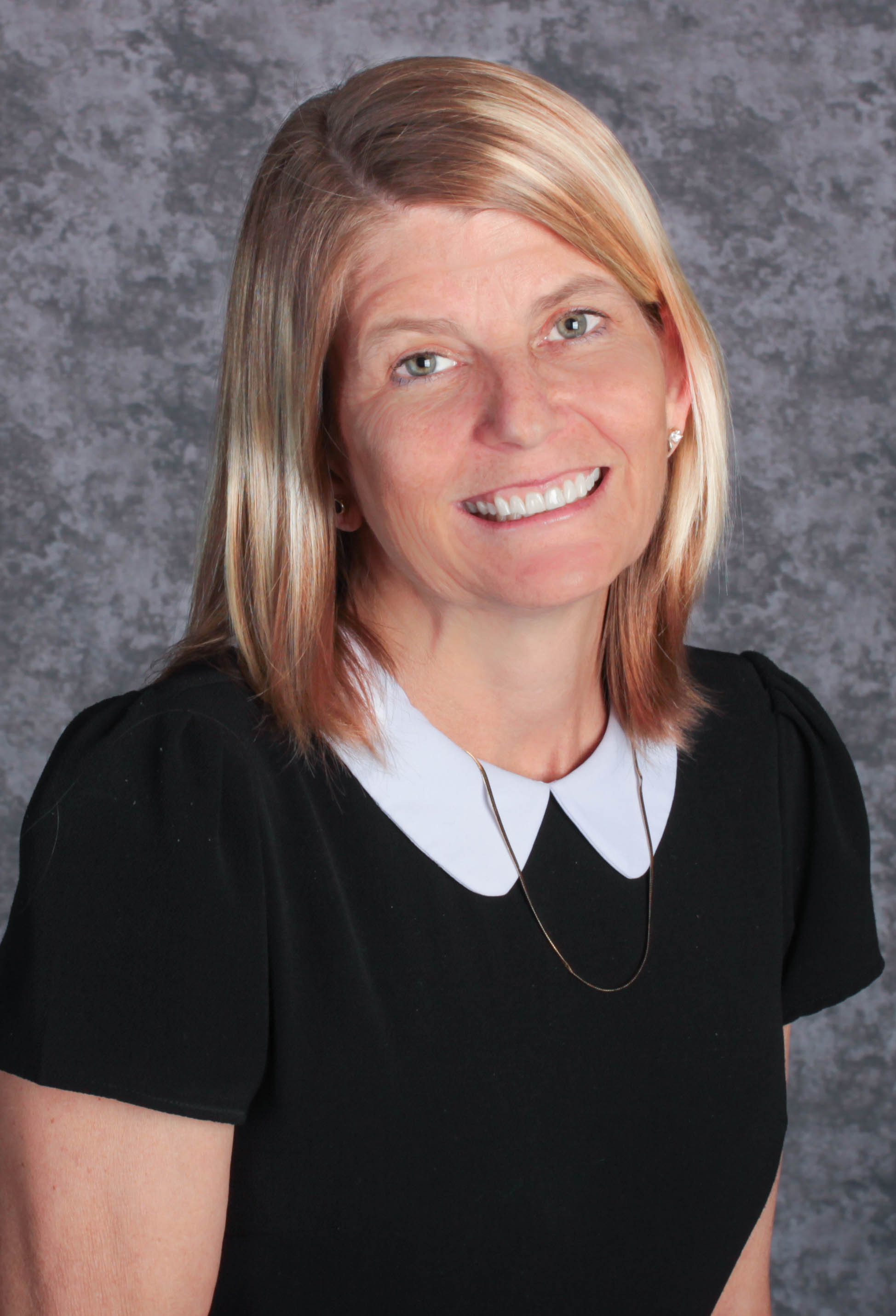